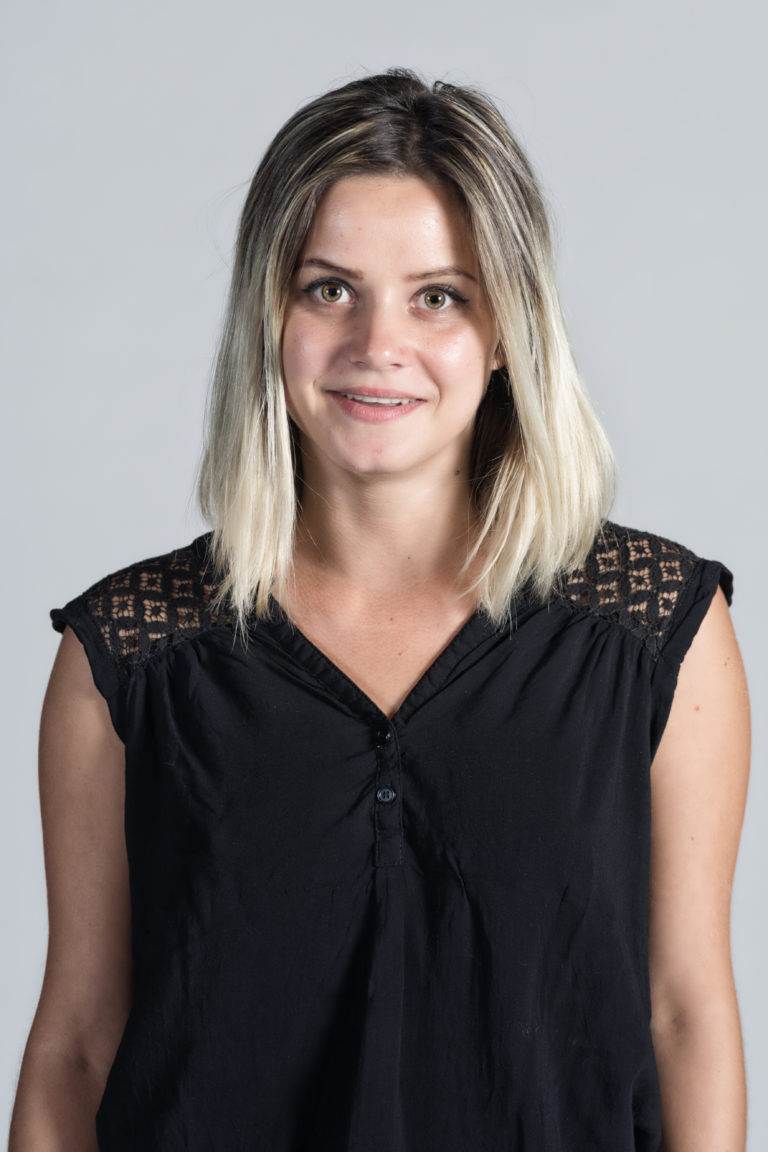 Andreea is the second mini în the MiniREACTOR team. She came together with the soap bubbles in the courtyard behind the yellow gate on Petőfi Sándor Street.

She is licenced in Acting at the Târgu Mureș Arts University, and she came to Cluj as a participant in the first edition of The Fresh Start Residencies. She joined the MiniREACTOR team in 2018.

When she is not rehearsing for a show, you can find Andreea downstairs in the office, fighting with the printer or thinking up entries for the MiniREACTOR Facebook page.

Andreea is part of the Reactor artistic team as an actress.