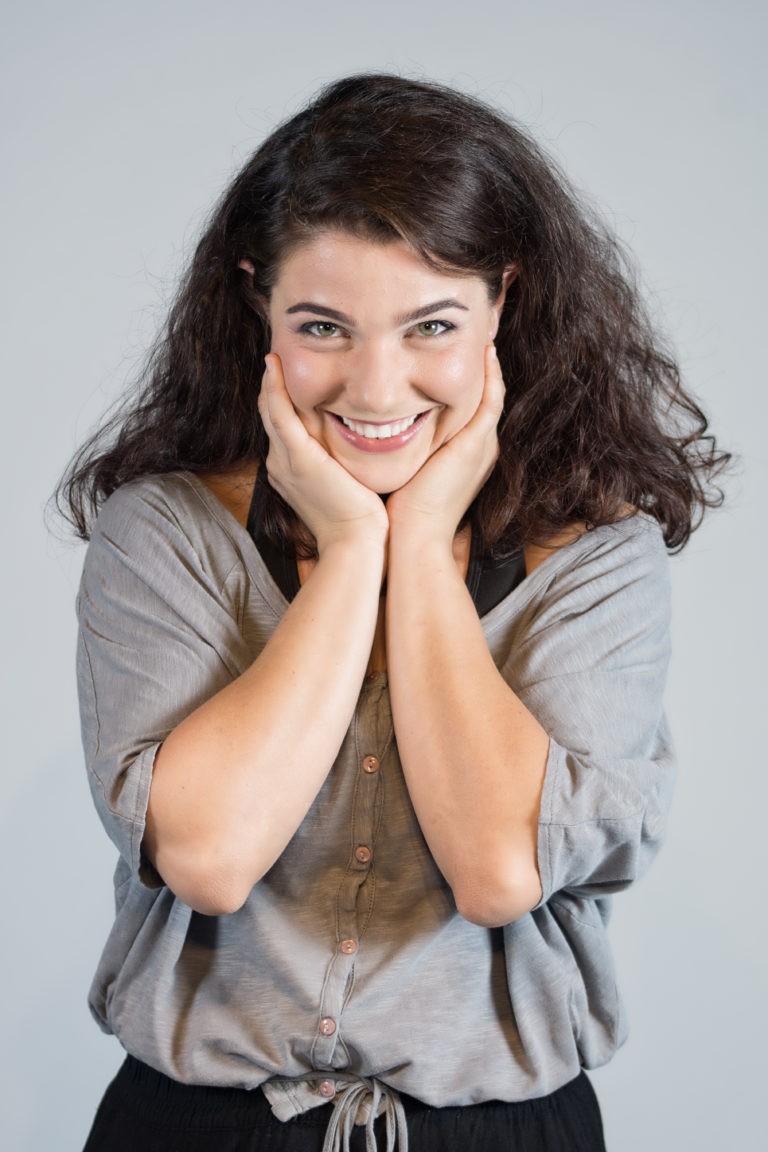 Motto: I suppose I have very loose interpretation of work because I think that just being alive is so much work at something you don’t always want to do. Being born is like being kidnapped. And then sold into slavery. People are working every minute. The machinery is always going. Even when you sleep. (Andy Warhol)

Faculty of Theatre and Television, Babes-Bolyai University, Cluj-Napoca, Bachelor’s and Master’s in Acting

Carina in In the Near Future, directed by Cristian Ban, 2016

Alexia in The Disappearance, directed by Leta Popescu, 2015