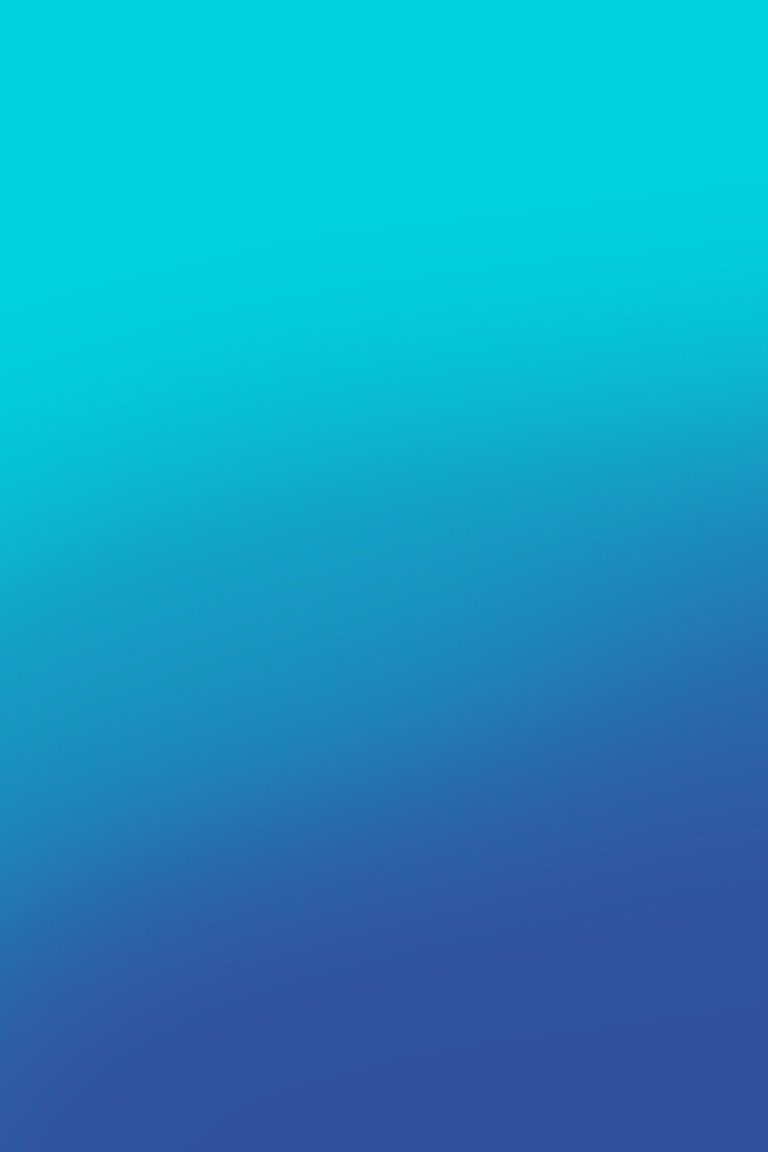 The Disappearance by Alexa Băcanu, 2015

Leta has been active on the Romanian theatre scene since 2013. In five years of activity, she has been directing in the national theaters of Cluj, Craiova, Târgu Mureș, in the Figura Gheorgheni Theatre and Gong – Sibiu. In parallel, she works at Reactor in Cluj, at The Paintbrush Factory, Zug.zone, Teatru 3G in Târgu Mureș, Replika in Bucharest. She’s interested in the dramaturgy of Romanian and Hungarian cotemporary authors, but she is also adapting prose/poetry from the same universe by her own. Of the contemporary playwrights she has collaborated with we can call back to: Elise Wilk, Alexa Băcanu, Nicoleta Esinencu, Peca Ștefan and Mihaela Michailov.
Leta Popescu creates her own directing projects, such as „De la proză la spectacol” (From Prose to Performance), which dramatizes contemporary Romanian prose and which resulted in the performances „Sfârșit” (prose by Florin Lăzărescu), „Poker” (Bogdan Coșa), „Ghinga” (Dan Coman). Her current project is named “Colaj” (Collage) and it consists of three performances: „(in)vizibil”, created at The Hungarian State Theatre in Cluj, „(in)credibil” created at The Timișoara National Theatre and „(in)corect”, which is being prepared for 2020, at Reactor. In her shows, Leta brings up themes related to the present, without turning them into a sort of militant/thesist theatre, but attempting to detect the vibrations of the world we live in together with the artistic team.