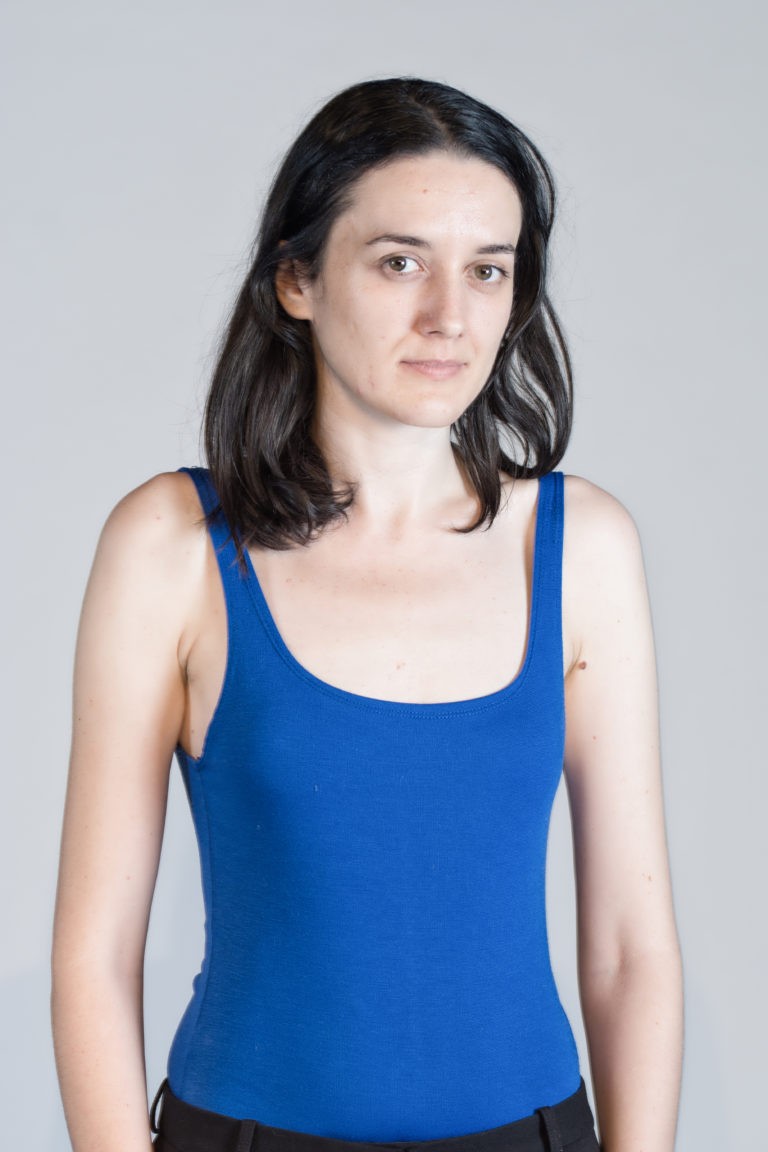 Motto: Better to be concise than boring.

Third Row, Close to the Edge, directed by Sânziana Stoican, 2019

The Monstrous Story of the Maiden Who Waited For the Sunrise or Hysteria, directed by Diana Dragoș, 2015

The Disappearance, directed by Leta Popescu, 2015

Madame Pove and the Time Family, directed by Delia Gavlițchi, 2018