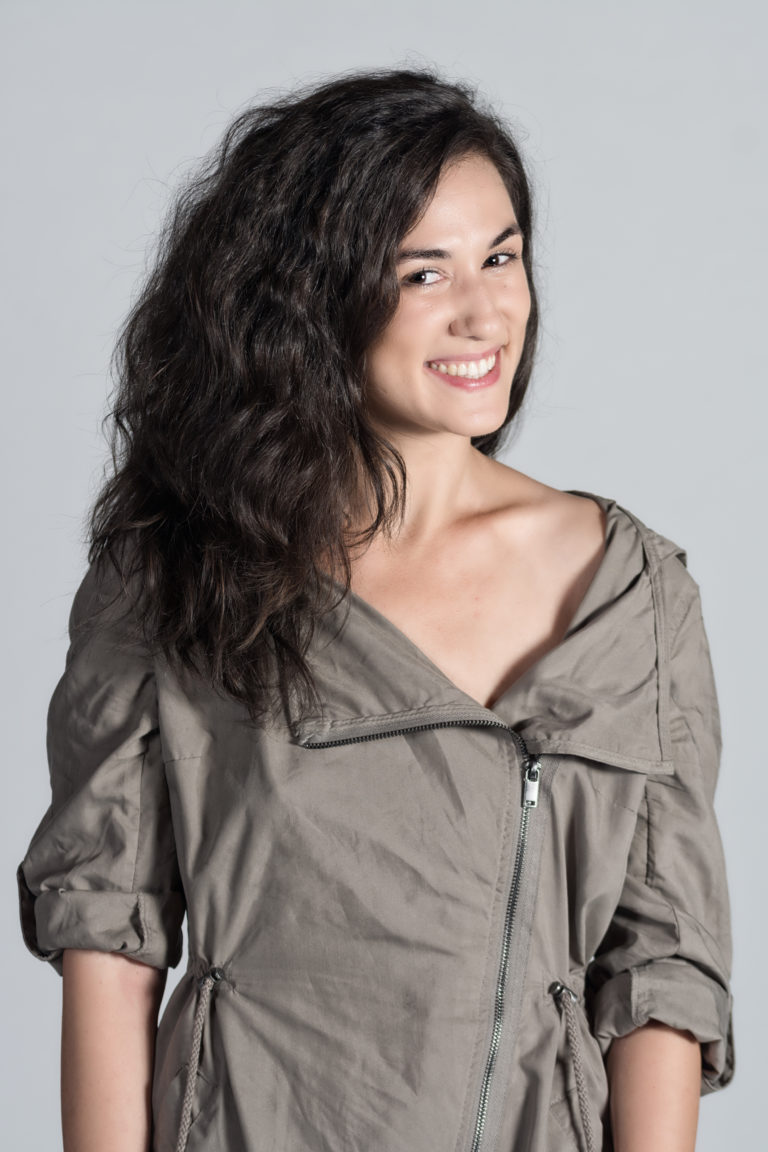 Motto: Here you need to be rational in whatever you’re doing, when you’re learning, when you keep quiet, when you help, when you’re nice, when you’re the bigger person and who knows what! I’m afraid I’ll deplete much too quickly my reserves of rationality, which aren’t too big anyway. (Anne Frank’s Journal)