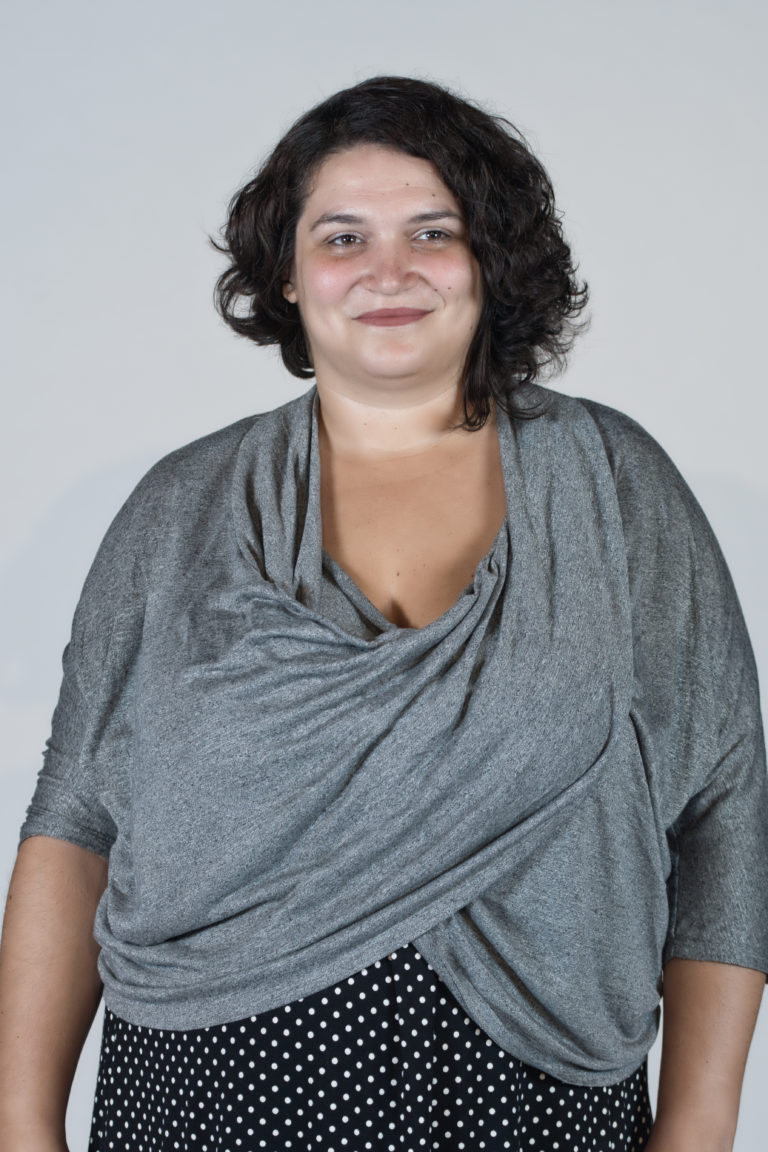 Motto: Native Cancer, with an ascendant in Sagittarius. I like organized people, because they inspire me to do the same. I have a bare-minimum tolerance to fascist ideas and over the top pride. I have a rather mathematical and pragmatic way of thinking.

About Stars, directed by Delia Gavlițchi, 2019