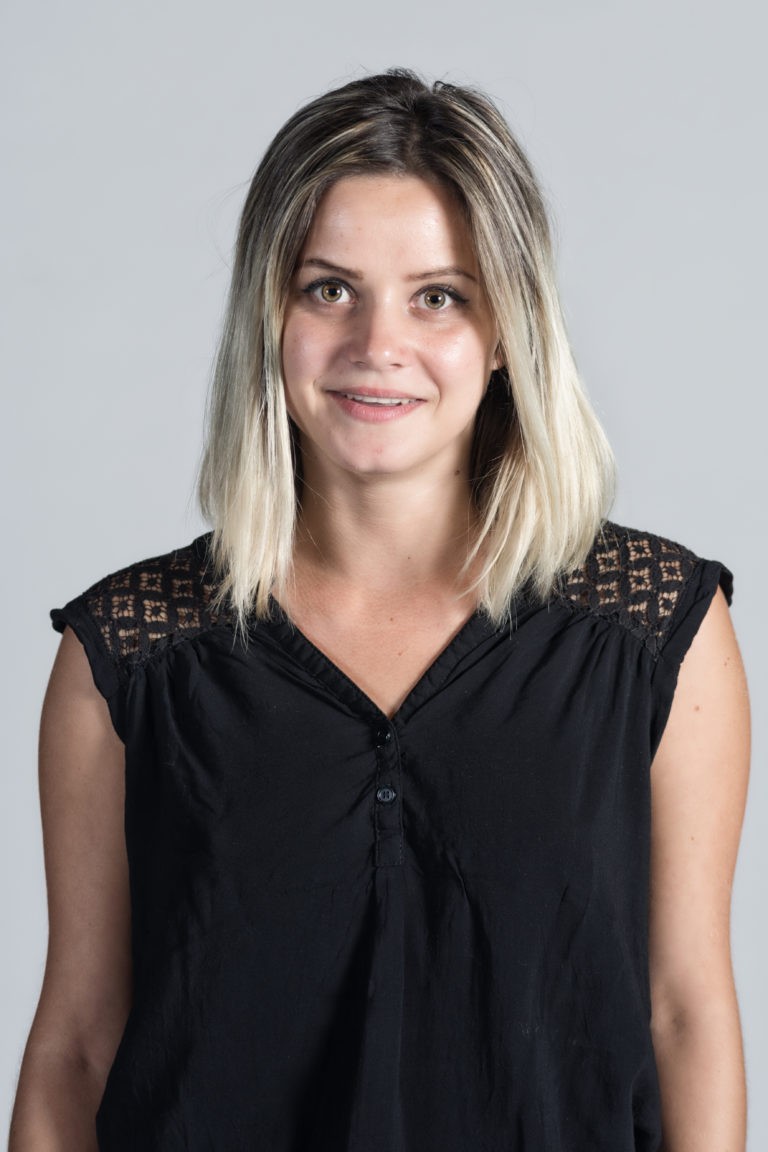 I like to smile a lot, I want to know everything about anything and I am constantly looking for novel encounters.

About Stars, directed by Delia Gavlițchi, 2019

Professional Experience in Other Locations