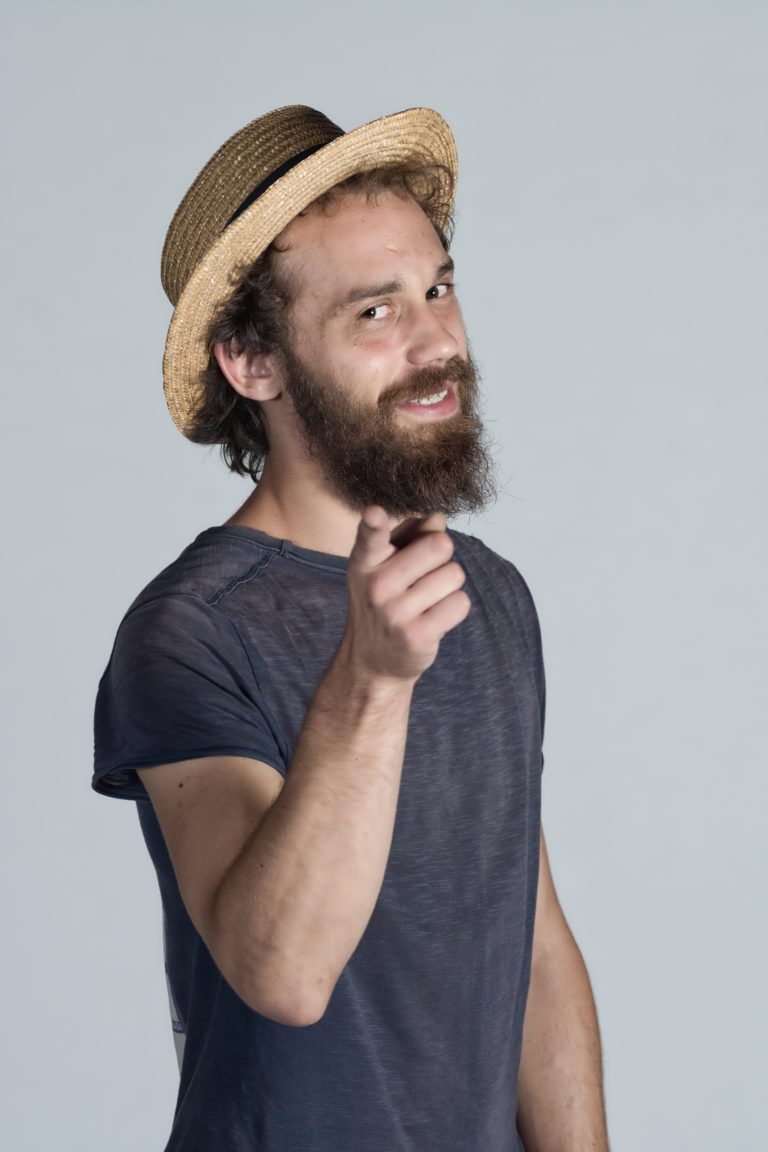 Motto: I love coffee in the morning, in the afternoon, after the third I get my gears grinding. I rarely remember what I dream and when I do, I don’t understand it. I’ve stopped biting my nails 3 years ago and I am also named Florin…

Performer, I like sushi, by Ioana Hogman, directed by Raul Coldea, 2019

Lum, About stars by Ana Cucu-Popescu, directed by Delia Gavlițchi, 2019

Actor, In the Near Future, dramaturgy Petro Ionescu, directed by Cristian Ban, 2016

Mihai, The Monstrous Story of the Maiden Who Waited  for the Sunrise or Hysteria by Alexa Băcanu, directed by Diana Dragoș, 2015

Romeo, The Disappearance by Alexa Băcanu, directed by Leta Popescu, 2015