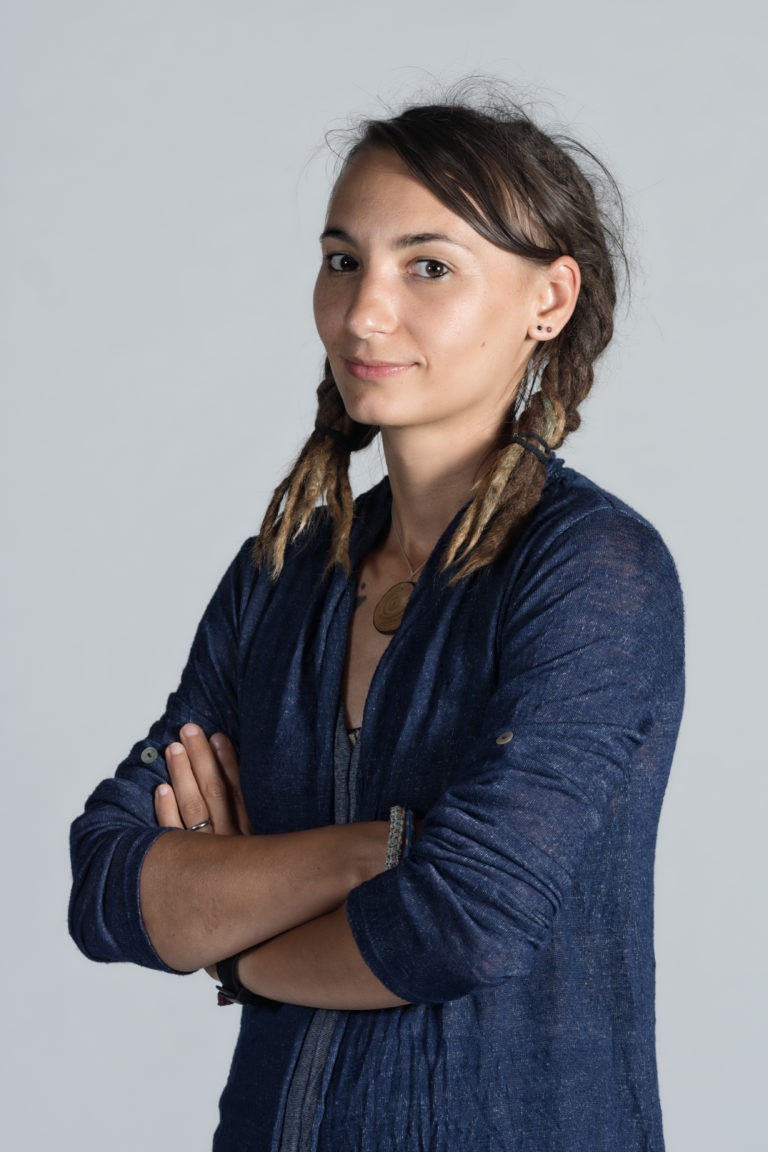 When it comes to MiniREACTOR – children, stories, playing, smiles, shouts, Delia is for sure involved in some way or another, because she thinks that strong essences are kept in small bottles.

She graduated the Theatre Directing speciality within the Theatre and Film Faculty, Babeş-Bolyai University, class of  Professor Mona Marian (Chirilă). She was an employed at the “Puck” Puppet Theatre for three years, where she had her debut as a director. She meddles a lot with animation theatre and informal education, trying to combine these two directions in her chosen daily tasks.

She is part of the Reactor team since day one, coordinating the MiniREACTOR platform, within which she has directed several performances for children.

Delia is member of the Reactor artistic team as a director.