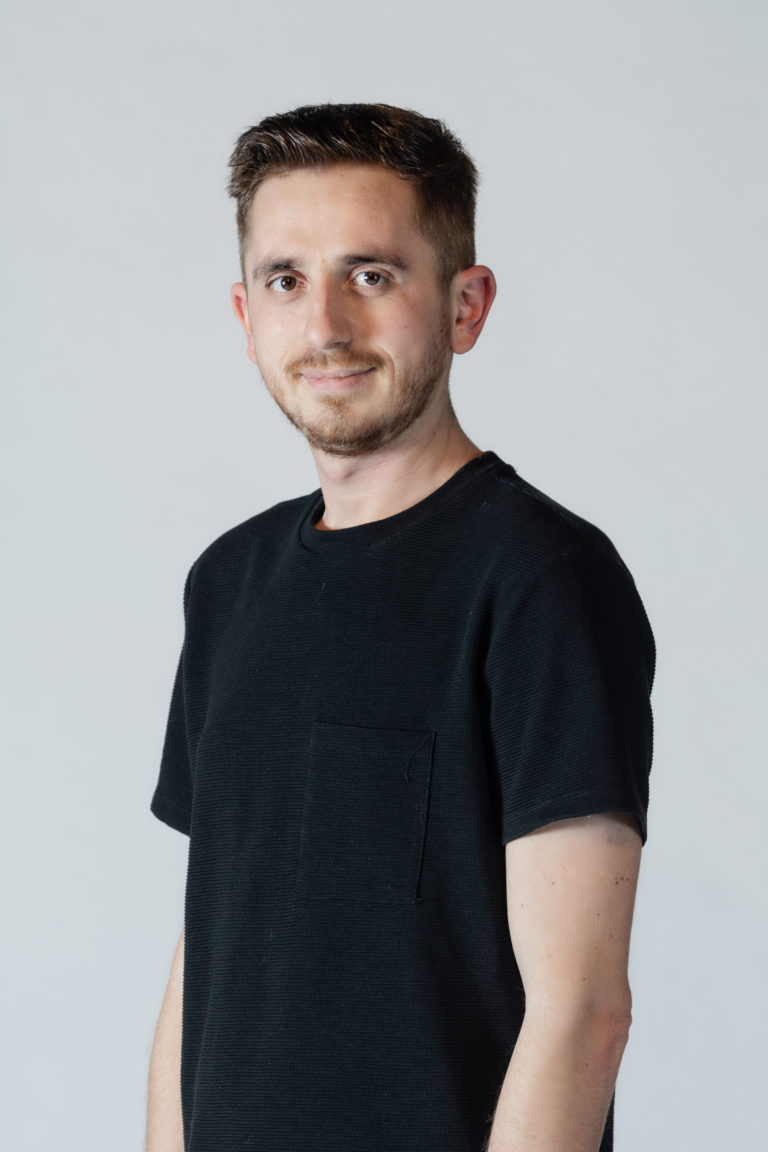 Doru is a person. You can hit him up for anything, he has the first and final word. More exactly, he is going to tell you that anything is possible, but he has to talk to Oana, Alexa, Leta, Cătă or someone else, and then come back with an answer.

Doru is a founding member of Reactor. He graduated with a major in acting from the Theatre and Movie Faculty, Cluj-Napoca, in 2009. Since his student years, he was drawn to unconventional spaces and to the independent theatre. After a short collaboration with the Petroșani I.D. Sîrbu dramatic theatre in 2010, he decided to continue his studies in Barcelona. In a multicultural city he had his first contact with the independent theatre system, through the 45Tallers company, founded together with Oana Mardare in June 2012. In December 2013, he comes back to Cluj with the intention to open an independent theatre. With a team of directors, playwrights and actors, he opens the alternative cultural space Reactor de creaţie şi experiment, intended to sustain and to contribute to the independent artistic movement in Cluj. Now he manages the logistics and financials of the venue, besides managing other punctual projects.

At the same time, Doru is a member of the Reactor artistic team, as an actor.