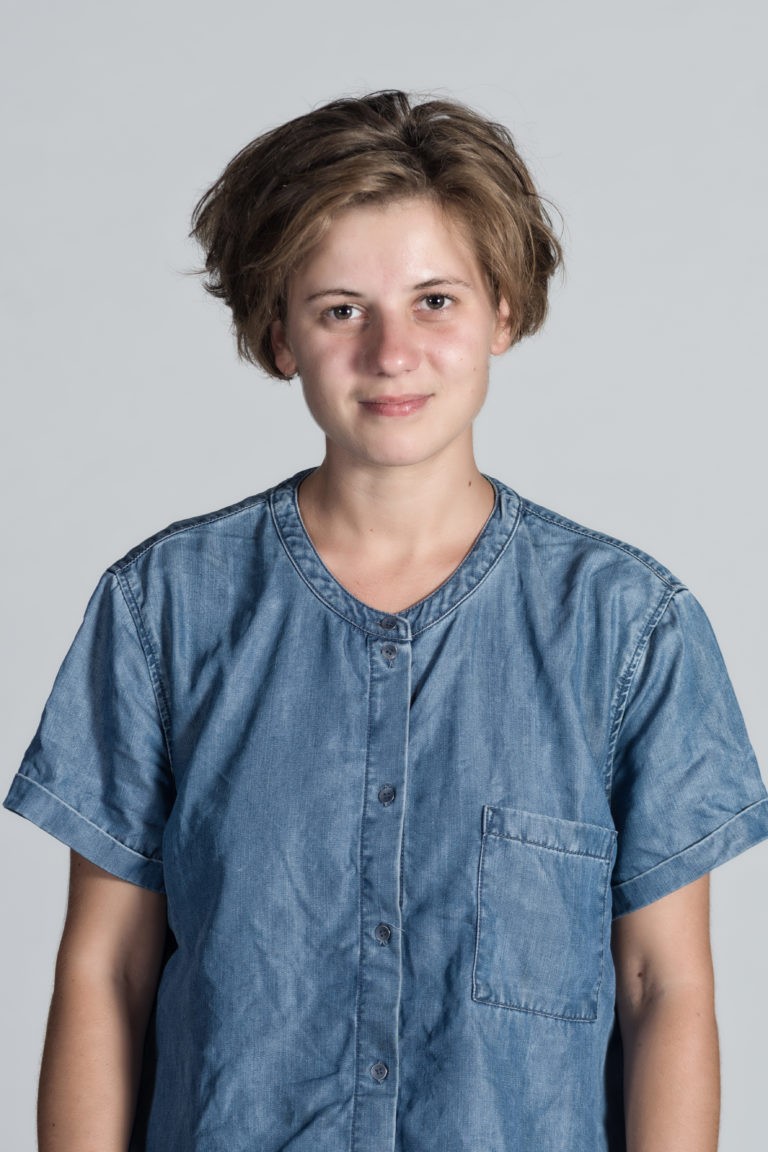 Motto: I fiddle around Reactor because that’s where most of my friends are. I once had a small workshop there, that’s where I had my first personal drawings exhibition, that’s where I painted my first walls. And that’s also where I can go anytime to scan a drawing at nearly any hour or encounter someone I know and chat while having aa smoke. I smoke a lot. Otherwise, I have a collection of piggybanks, I do 30 push-ups a day and I hope I’ll get it right with mural drawings.