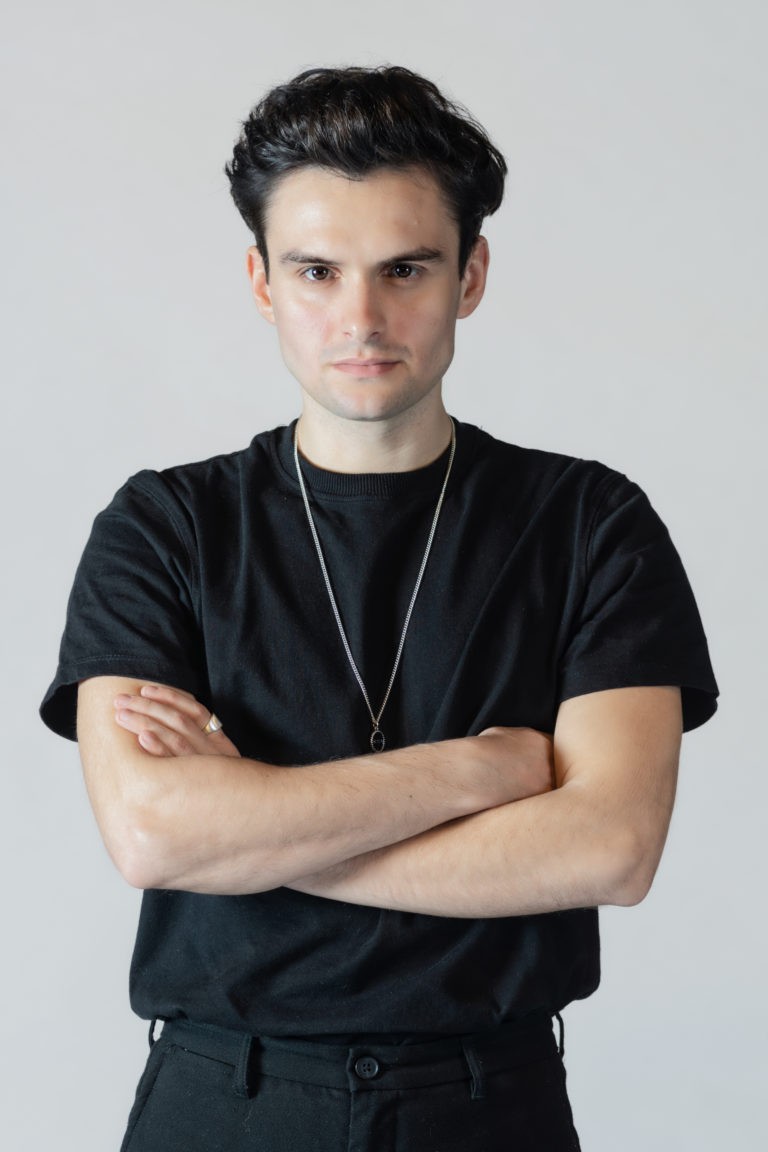 Motto: I’m an introverted guy who makes use of the context offered by acting to express myself.

Performer, To be or not to be cool, dramaturgy by Petro Ionescu, directed by Adonis Tanța, 2018