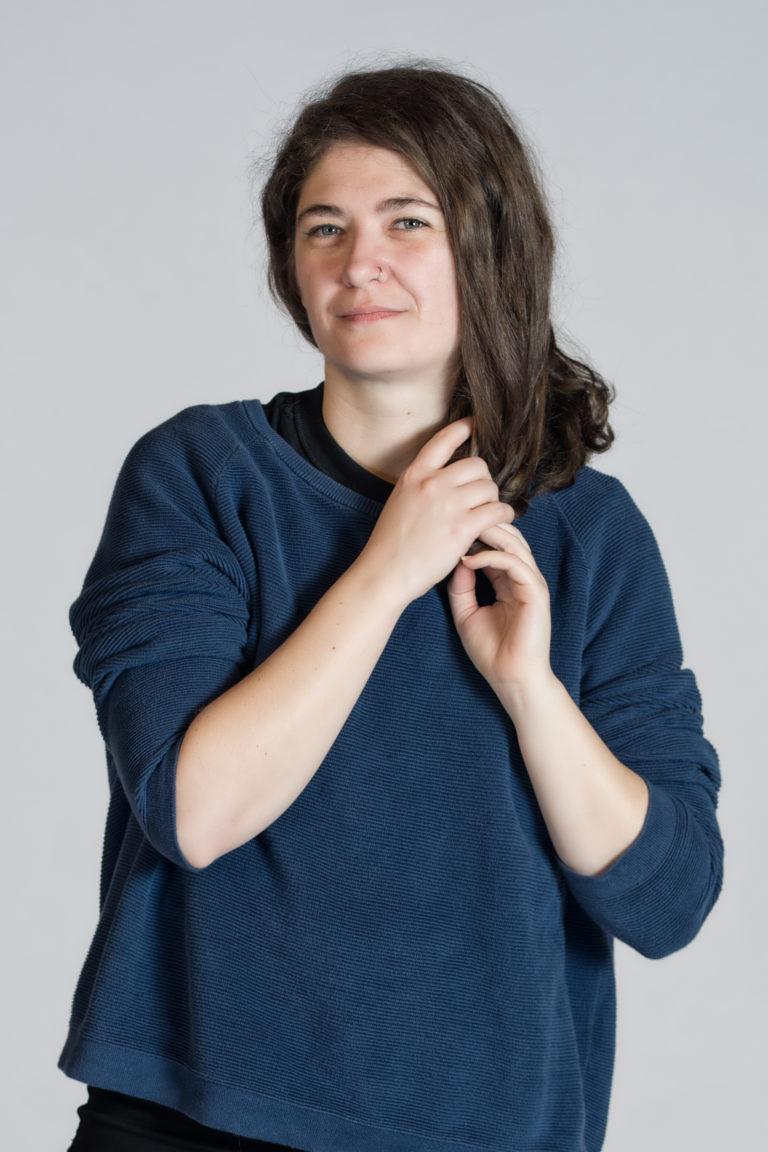 Motto: When we are born, we are born with a sort of mood in us, a mood that comes to us through our genes, that will be seasoned by experience, but deep down, it’s already there, looking for company, for someone to share itself with; and when we happen on the right piece of music, the right person, or the right artist, then, with a muscle that is as deep as ourselves, with the force of someone grabbing for a life preserver, we attach.