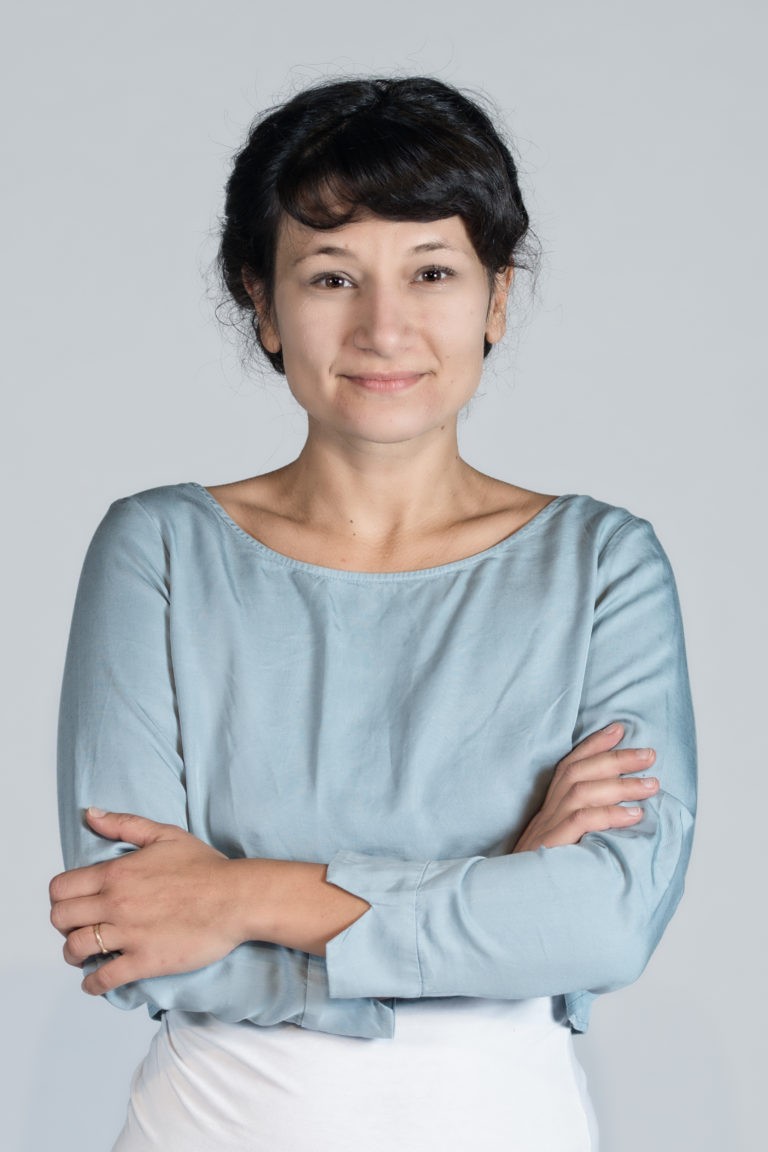 Motto: Actress with high aspirations, willing to do anything to accomplish them: marketing, distributing flyers, organizing, reports, coordination, chipping in with her opinions.

Actress, In the Shadow of the Grand Plan, directed by Catinca Drăgănescu, 2018

Actress, A Subjective History of Fragility, directed by Olivia Grecea, 2016

Eliza, I Don’t Think I’ll Ever Get Over It, concept and dramaturgy by Petro Ionescu and Raul Coldea, 2015

Lucia, The Monstrous Story of the Maiden Who Waited for the Sunrise or Hysteria, directed by Diana Dragoș, 2015