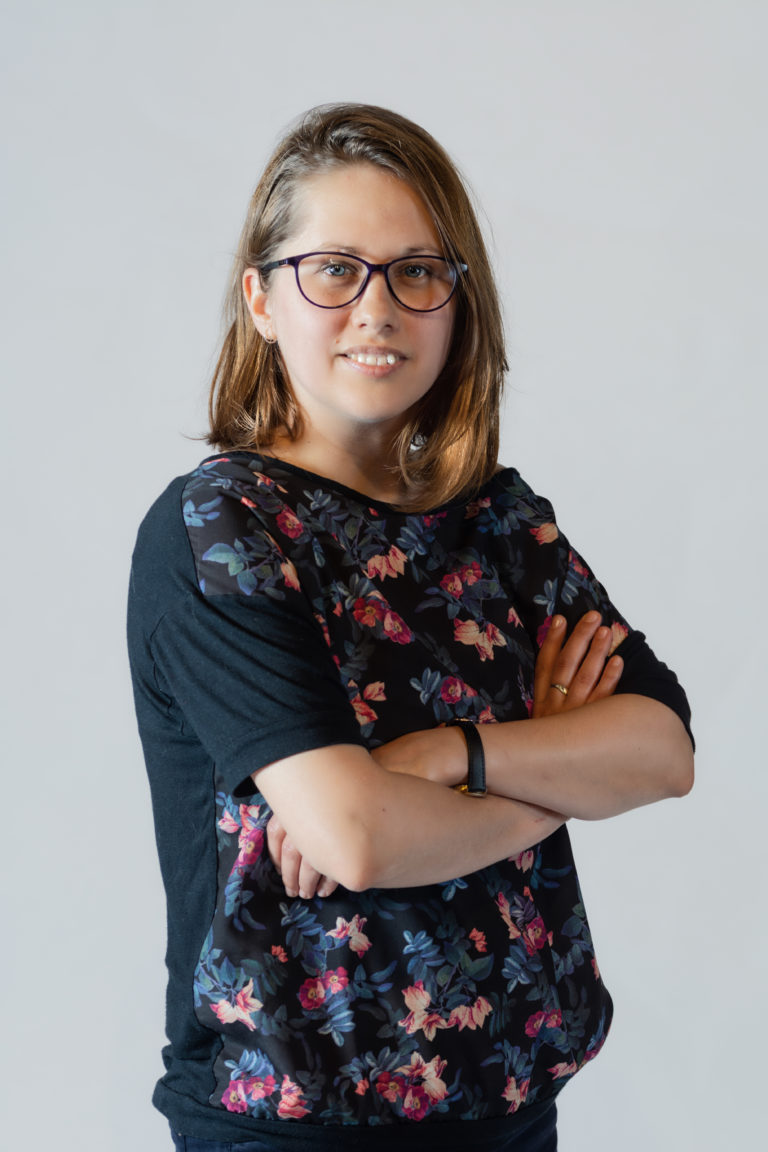 Motto: I’m a stage dramatist and I rarely end up getting bored at rehearsals. I never managed to keep solely to my attributes as a playwright and frequently cross the line towards directing. When I’m not doing artistic stuff, I keep myself busy with administrative work: project writing, report redacting and expense accounts. I’m interested in the social and political dynamics and transposing them in theatre/artistic contexts.

Collective work coordinated alongside Olivia Grecea, We Don’t, Not Ever, 2018

Playwright, The Miracle of Cluj, directed by David Schwartz, 2017

Playwright, In the Near Future, directed by Cristian Ban, 2016

Concept and dramaturgy in collaboration with Raul Coldea, Refuges, 2016

Concept and dramaturgy in collaboration with Raul Coldea, via negativa, 2016

Playwright, I don’t Think I’ll Ever Get Over It, directed by Raul Coldea, 2015